“(The Hero & Heroine) have terrific chemistry. The tension doesn't let up! The next book can't come soon enough!”

Affaire de coeur's Review of dance to the devil's tune

YANKEE BY BIRTH, TEXAN BY CHOICE...

"The world needs the love stories that only YOU can write!"

Adrienne deWolfe has written six #1 bestselling Romance novels for Bantam, Avon, and ePublishing Works. A former newspaper journalist and corporate publicist, she has earned more than 40 awards for writing excellence.

When Adrienne's not writing, she indulges in her other passions, literacy and education. Currently, she manages the Women in Leadership Advisory Board for one of the nation's top universities.

The Inspiration for Adrienne's Courses

Adrienne has delivered Romance-writing workshops across the country. During such an event, the students of a Texas college approached her. They were frustrated with their Creative Writing courses, which weren't adequately preparing them to sell Romance novels to Traditional Publishers. They asked her to develop a Romance novel curriculum, one that offered practical advice for writing and selling commercial fiction.

Within months, Adrienne was hired as an adjunct faculty member for that particular college, where she taught her Romance-writing courses to sell-out crowds for several years.

Adrienne's publisher asked her to review the manuscripts of several aspiring authors. He described these authors as having "potential;" however, he wasn't ready to contract them.

Adrienne agreed to privately mentor these authors. She showed them how to "fix" their manuscripts for the commercial marketplace.

Several months later, her publisher reported that those same authors had sent him "phenomenal" rewrites, and that their books were earning 4+ stars on Amazon.

The Road to Bestsellerdom

Texas Outlaw broke industry records in paperback when it was nominated for two Rita Awards by the published authors of Romance Writers of America.

In ebook, the Wild Texas Nights series remained on Kindle's Top 100 list for seven months. Book 3 in the series, Texas Wildcat, was named the Best Historical Romance of the Year by Calico Trails Magazine.

Adrienne's current fiction projects include a Contemporary Christmas Romance, as well as the third book in her bestselling Historical Romantic Suspense series, Lady Law and the Gunslinger.

"Adrienne is excellent at teaching the commercial aspects of writing. I had an author come to us with a novel that was not commercially viable. I sent her to Adrienne for coaching. This author came back with a phenomenal re-write. The book was just recently released and is pulling excellent reviews, averaging 4.6 stars at Amazon."

"I learned more in Adrienne's 5-hour video course than I did in a LIVE class, offered by my local college for 8 weeks. Her experience as a bestseller and as a fiction coach makes all the difference... If you're serious about making money as a commercial Romance author, I would highly recommend Adrienne's courses, and I would especially recommend her services as a fiction coach."

(From a linkedin recommendation)

“Adrienne helped me focus on the technical aspects as a beginning writer, without becoming overwhelmed.”

Every Author has a Favorite Character

Meet a Few of Adrienne's: 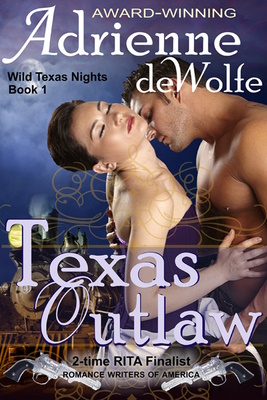 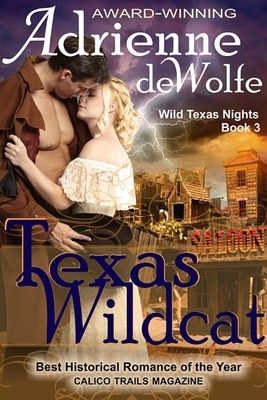 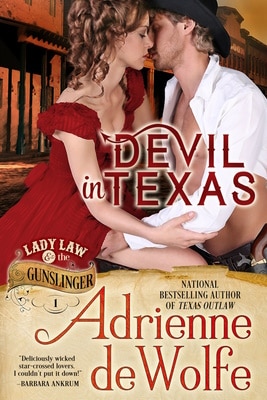 William Cassidy, Gunslinger, plus his hilarious sidekicks: Collie (the Teenage Thief) and Vandy (the Rascally Raccoon)

Want to know about cool prizes,

Send Me Goodies!
error: This content is copyright protected.
Scroll to Top